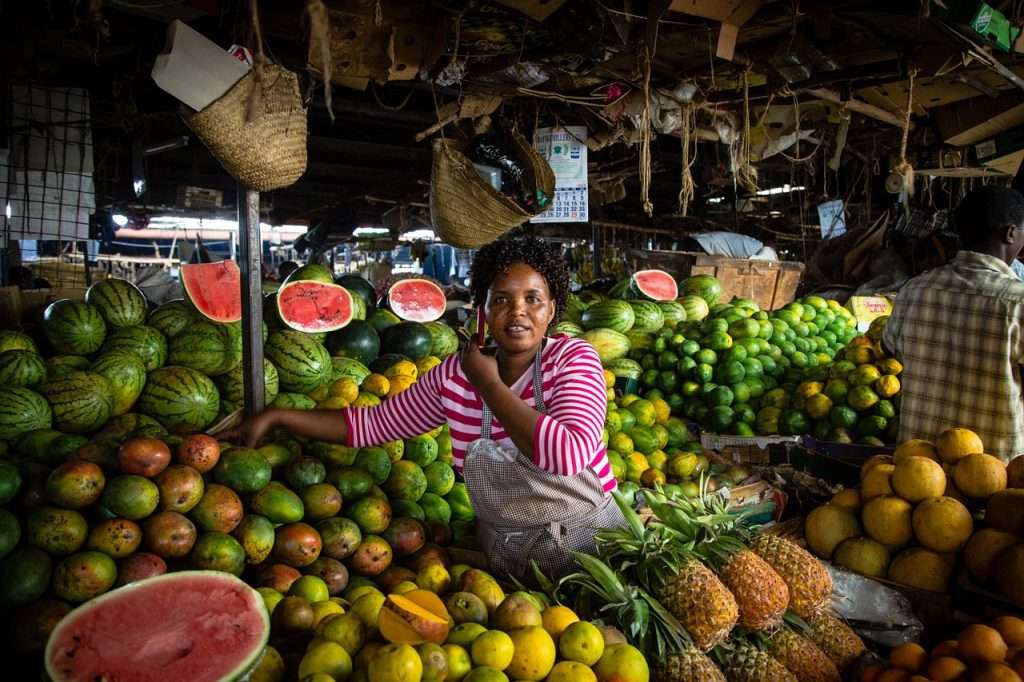 “Peace is secured by an election because the winner is recognized as legitimate by the population.”

In developed and developing democracies, elections are viewed as the tool to express the will of the people. In international relations and conflict studies, elections are also a conflict management tool that leads to an acceptable settlement for the parties involved. However, as Paul Collier states in his book on Wars, Guns, and Votes; “electoral competition has created a Darwinian struggle for political survival in which the winner tends to adopt the most cost-effective means of attracting votes”. Though Kenya has grown from the conflict related to the 2007 – 2008 election incidents, it is taking longer for her to learn.

The situation witnessed after the August 8th, 2017 show a glimmer of hope and a light at the end of the tunnel for Kenya. The level of calm witnessed was encouraging but one that could not withstand the pressure. The supreme court ruling not only shocked the local communities and the international spectra, but challenged the foundations of democracy. The nullification of the elections created a pause; a moment in history and unexpected turn of events. This moment created a time of reflection for institutions of justice,  the reform processes and, the nation as a whole. Predictions from conflict activists show that Kenya is facing a time bomb and a repeat that is worse,  if certain critical areas and issues are not addressed.

For the purpose of this analysis, Party A supported the court ruling and Party B thought that it was a process to destabilize democracy. Party A was overwhelmed with the whole scenario to the level of extending their next cause of action towards Independent Elections and Boundaries Commission (IEBC). During the elections period, the IEBC had shortfalls ranging from challenges associates with the printing contracts, transmission challenges and even dissonance between the secretariat and the commissioners themselves. However, the supreme court did not find any maleficence on particular officers of the IEBC.

The media, in good faith tried to shed some light on some issues affecting the IEBC. On their part, however, their highlights left more questions than a way forward. In fact, it opened up speculation leading to a Jubilee (Party B) or NASA (Party A) alignment rhetoric. The alignment narrative spread over public discourses with the political elites using such engagements to spew hate on the other opponent. One may ask where the National Cohesion and Integration Commission (NCIC) is, during this tough time for the nation. The NCIC seemed not to be engaged in the process of monitoring and advising on the narrative spewed on different national platforms.

The Kenyan nation tends to forget that diversity raises the productivity of a team because it increases the range of skills, knowledge, and perspectives that help in problem-solving. It is also not clear where the business community is during this cease fire moment. The current losses experienced and the reduced business opportunities, should centre the conversation for the business community. The thirst for perception polls during electioneering period is blinded by the need to share all and any information and risk doing harm than good. The critical role of political leadership is that of building the country before building the state. However, this is not forthcoming in Kenya.

A trip down memory lane and lessons from history show that working and making “Wanjiku” understand governance concepts, makes work easier and reduces chances of protracted conflicts. The trauma associated with the supreme court ruling, the limited knowledge of what happens next and little or no engagement with “Wanjiku’s” needs, creates a lot of unpredictable scenarios. The discussions on mass media have not included the voter’s narrative their understanding, their needs and how to engage. Also, “Wanjiku” has been left to learn from discussants whose intentions are biased to one party or the other, yet we expect a typical reaction after the elections.

Kenya and Kenyans cannot run away from the discussion on institutions. It is an accepted fact that the institutions including the IEBC, are flawed in many areas. The IEBC is not been instrumental in reaching out to the voter; who will are the principal stakeholders  but whose role is relegated to a “constitutional responsibility”. On the other hand, NCIC has not had conversations with the voters on the responses to all the information reaching out to the voter. Kenya has not come to terms with the fact that elections as  conflict settlement tool is not a win – loose affair, but rather a win-win case for the nation itself. The perspectives of elections in our democracy are modelled from a political rivalry standpoint, with the aim of ethnic alignment that may cause more harm than good.

As a State that is  in constant anticipation of the next government, Kenya needs to dismiss the illusion that election is a milestone and view it as a process of building the economy. The theory of legitimacy states that; “peace is secured by an election because the winner is recognized as legitimate by the population”. However, before Kenya can achieve that; communication and dialogue is critical. If communication on governance issues is not shared from Wanjiku’s perspective, Kenya risks a worse state in next elections and the ceasefire would have bared no lessons.