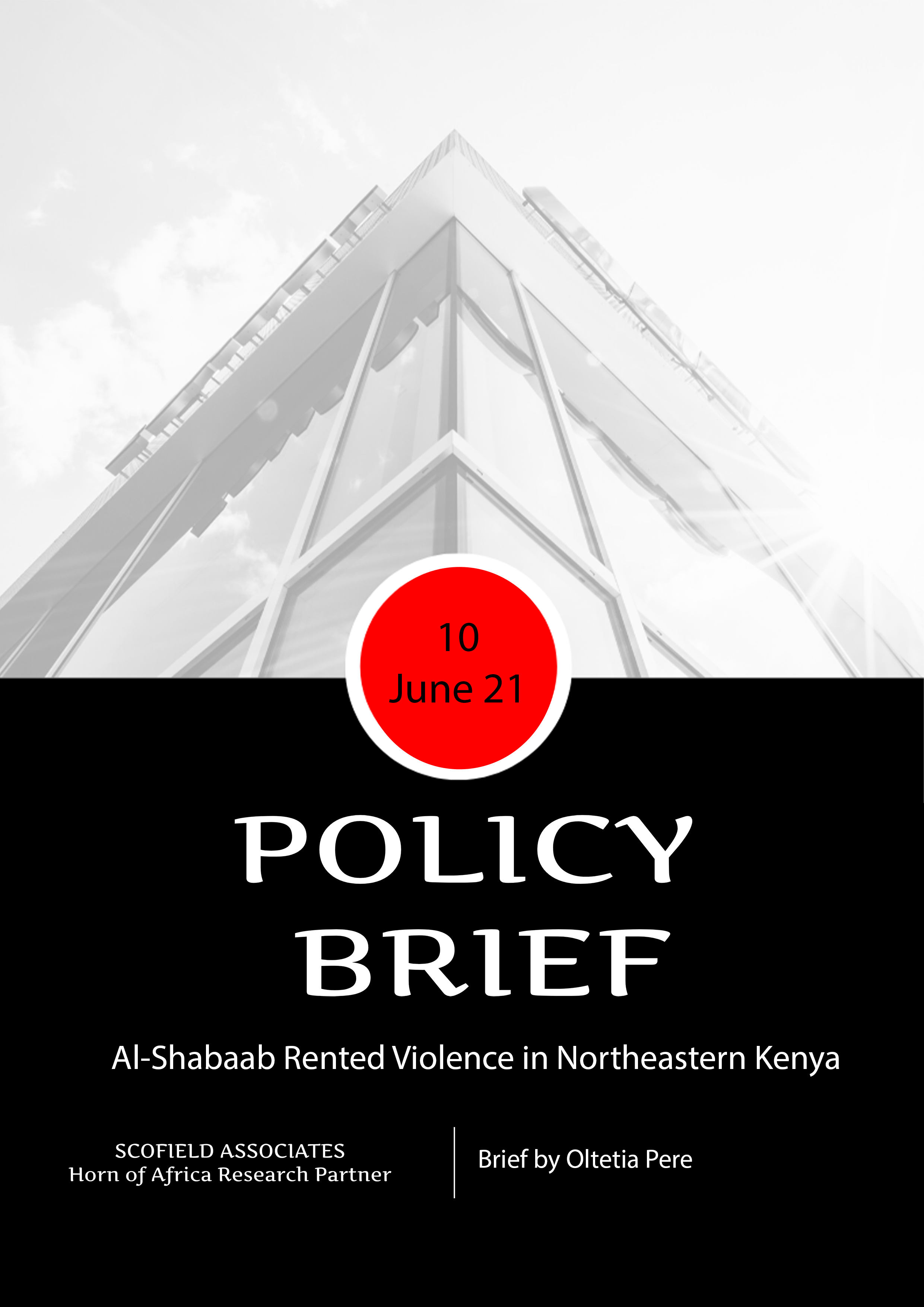 Al-Shabaab has established its modalities for rented violence by pushing for limited dependence on national government with limited county government presence within the Northeastern region. The Northeastern region, historically famous for irredentism and detached from the national center has remained a desirable new home for the Al-Shabaab. The attacks directed on the security agencies is evidence to the poor relationship between the local community and the national government. It will not be strategic for the two level of governments to provide different assessments of the terror group, since that would further dampen the public confidence in the two levels of government.