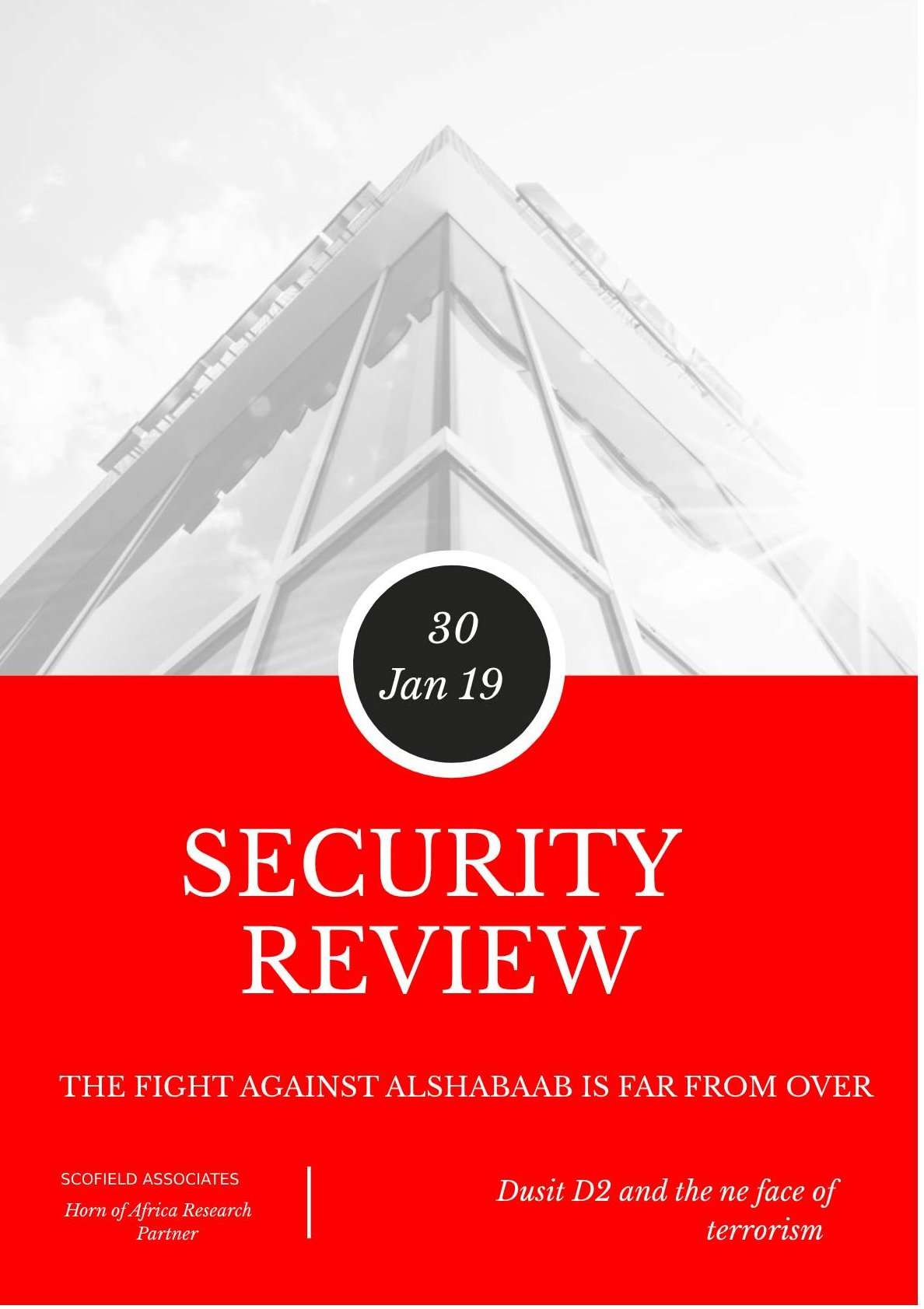 Fight against Al-Shabaab is far from over.

According to security analysts, Al-Shabaab operates in the same territory they operated in two years ago despite the efforts of AMISOM forces and US airstrike to dislodge the militants. The only reasonable assumption to make from this finding is that Al-Shabaab is doing all within its powers to reinvent itself with a view to remaining relevant even in the face of debilitating war. Therefore, a declaration by AMISOM of their plan to hand over the security responsibilities to Somali forces by 2021 is clearly an underestimation of Al-Shabaab’s capabilities.