An election in Somalia is not the Solution. 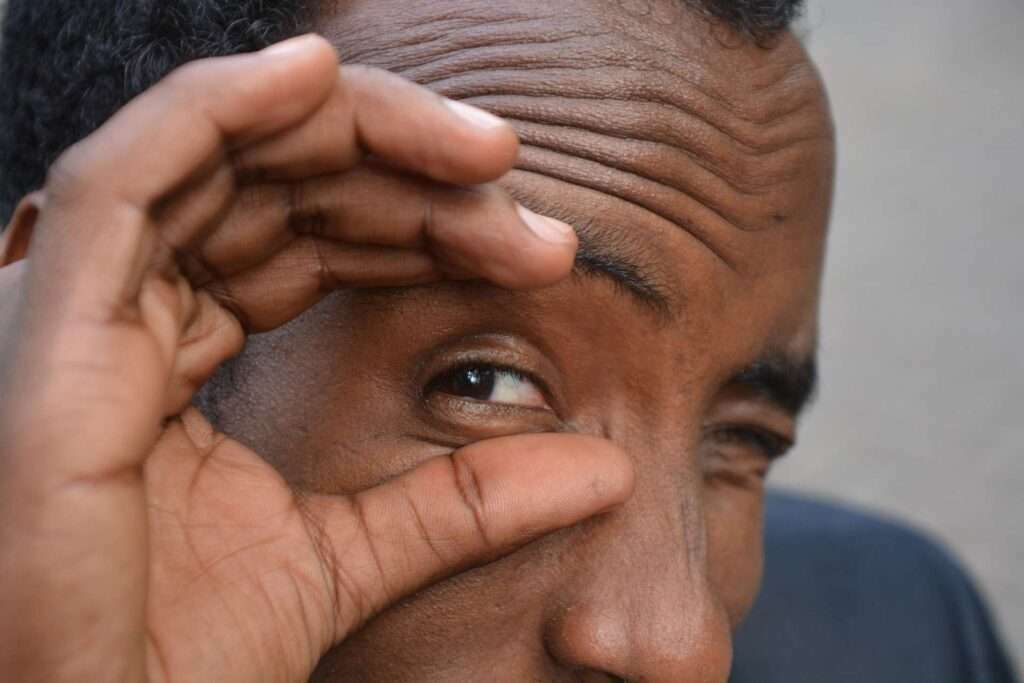 “Unfortunately, the implementation of this agreement suffered setbacks. It took us 6 additional months; to reach a consensus on its implementation. ” – H.E. Farmaajo

An election in Somalia may not be the solution to the stalemate. In fact, it may exacerbate the conflict in an already fragile state. While the international community is pushing for an election in Somalia, Al-Shabaab is strengthening its base through offering its narrative in parts of central Somalia. The fighting that happened in Mogadishu weeks back, show the underlying structural conflicts that plague the nation. Not to push for the stay of the current president for another two years; but the idea to have the community in Somalia to have a democratically elected government as proposed by the AU chair is not feasible. The United States had “repeatedly and consistently urged President Farmaajo to engage constructively with Federal Member State leaders to advance political reconciliation and reach consensus on issues vital to Somalia’s stability,” but this seems not to have happened. In his speech in parliament, H.E. Farmaajo mentioned that;

Unfortunately, the implementation of this agreement suffered setbacks. It took us 6 additional months of constant meetings, private negotiations, and working visits to reach a consensus on its implementation. On our part, we have always remained committed to organizing free and fair elections per the 17 September 2020 agreement and the recommendations of the 16 February 2021 Baidoa Technical Committee. However, we have unable to make progress due to extreme obstacles created by opposing vested interests and foreign-driven influences.”

This is evidence that an election will result in a struggle over Mogadishu resulting in a clan state rather than a nation state. Even as H.E. Mahama is poised to have a conversation with H.E. Farmaajo over the election issues in Somalia, the international community should midwife the development of a nation state through a process resulting in nation formation and not just concentrate in nation building.

Any discourse of democracy that does not incorporate the conciliatory options and clan inclusion in the federal government, will continuously fail due to limits from the spoilers who have been ignored under the guise of the people’s selection. The arguments about spoilers as documented by Menkaus show the disconnect that the elections at the moment would seek to cement. The state building will continue to be a concoct-producing exercise, due to the zero-sum view most Somali political actors have of control of the state. In essence, the process has consistently been pursued via power-sharing accords without serious attempts at reconciliation of issues such as territorial occupation and conquest in southern Somalia.

Additionally, the existing informal and local systems of governance have enjoyed real success, and that a central government will necessarily have to be minimalist in the roles it assumes, the most promising formula for success in state building in Somalia is some form of a “mediated state” in which the government relies on partnership (or at least coexistence) with a diverse range of local intermediaries and rival sources of authority to provide core functions of public security, justice, and concoct management in much of the country. However vulnerable and informal the local systems of governance are, they have the added advantage of enjoying a high degree of legitimacy and local ownership, something that cannot always be said of the inorganic, top-down state-building projects associated “democratic elections” that have not only failed but have often undermined local polities in the process, leaving the country worse off than before.

Borrowing from the argument by Menkaus; “the state is (still) seen as an instrument of accumulation, intrusion and violence by a few people against all the others”. Membership in a clan still remain a primary source of identity and security for the community, and the missed fulfilment of obligations led to social isolation from the state. Finally, incorporating fragile states in the global capital system through the Neo-liberal state building approach that includes the infusing of democracy and democratic structures – as understood by the one-man one-vote principle, undermines the foundations of such states. This is the current discourse, one that will push Somalia to the brink, as it persistently uncharacterized social conditions and misidentifying their causes. Unless the underlying challenges related to nation formation are addressed, Somalia is not ready for another election.