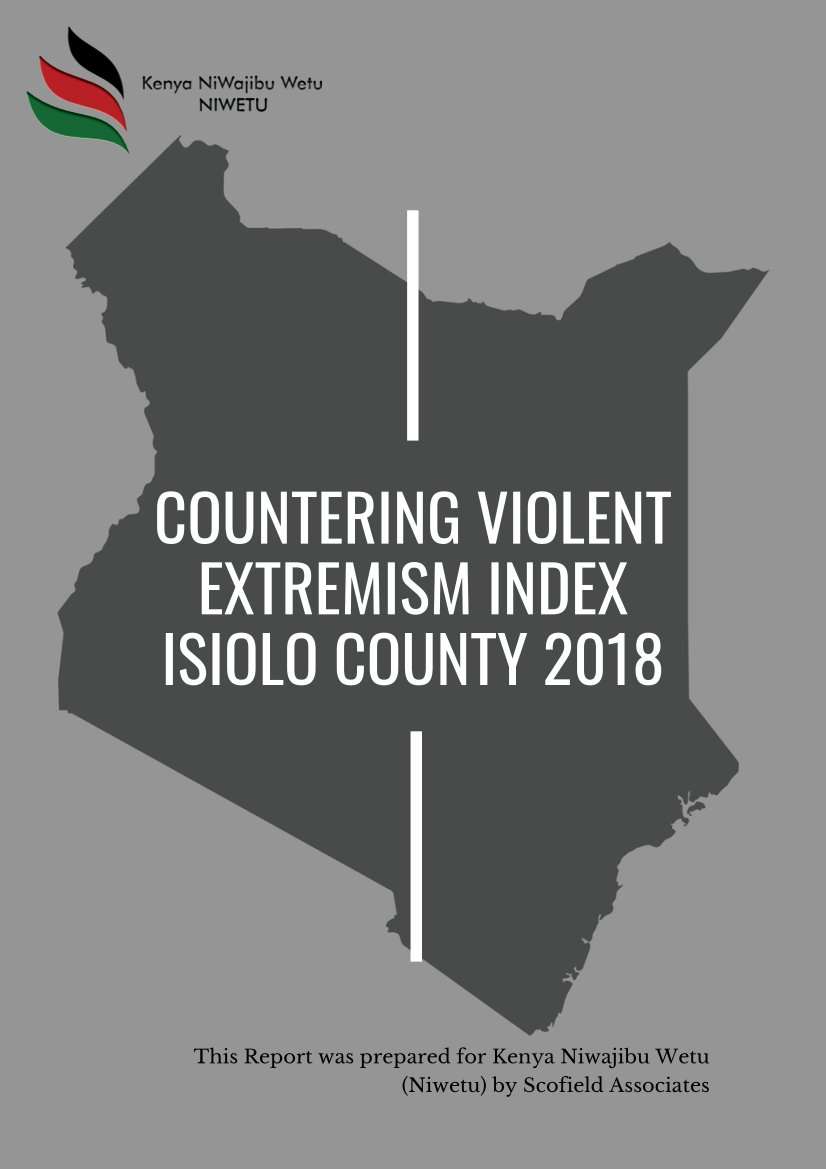 Since 1975, Kenya has experienced a series of terror attacks which have resulted in over 900 fatalities and thousands of injuries (Atellah,1975). The country has suffered a series of attacks conducted by an Al-Qaeda affiliated organization called Al-Shabaab. The Somali-based terror group has staged militant attacks in different parts of the country since 2012. The attacks have become a significant security concern to the country, leading to fear and apprehension. The economic sector has also significantly been impacted, as the attacks have caused considerable uncertainty in the investment climate. This has dissuaded foreign direct investment and has equally affected the vibrant Kenyan tourism sector (UNDP, 2017). The violent ideology propagated by the Al-Shabaab has also seen Kenyans joining the group. The recruited Kenyans have become an essential tool in assisting Al-Shabaab in carrying out attacks in the country. The radicalization and recruitment of the Kenyan people, especially its youths in both urban and rural areas, has increasingly become a great concern to the Kenyan security forces.

In response to the Al-Shabaab threat, the Kenyan government has implemented a series of strategies that are both military and non-military. From a foreign policy approach, the Kenyan government decided to join the African Union Mission in Somalia (AMISOM) in 2012 to assist in the fight against the terror group. Back at home, the government has carried out a series of arrests and detention of suspected Al-Shabaab members. In 2016, the Kenyan National Strategy to Counter Violent Extremism (NSCVE) was launched. Its goal is to rally all sectors to collaborate with government to continuously reject violent extremist ideologies and to assist in reducing the number of individuals whom terrorist groups can radicalise and recruit (NCTC Kenya, 2016). In this regard, the government of Kenya has welcomed collaboration with various stakeholders in running activities and projects that will positively influence the fight against violent extremism and terrorism in the country. These stakeholders include the national leadership, private sector, civil society, Kenyan government ministries, departments and agencies, bilateral and multilateral partners, communities, and citizens.

A series of measures created globally track the progress and effectiveness of CVE activities. Most of the techniques created to measure the impact of CVE efforts globally are not easily generalizable (Pressman et al., 2012) and thus are created for specific contexts and regions around the world. For instance, The Violent Extremism Risk Assessment Protocol (Netherlands Institute for Forensic Psychiatry and Psychology 2019), a risk-assessment instrument specifically designed to assess risks related to terrorism and violent extremism, has been criticized for being rigid and not flexible to the multidimensional nature of the problem (Pressman et al., 2012). On the other hand, The Global Terrorism Index (New York: Institute for Economic Peace, 2018), a critical tool that provides a comprehensive summary of the key global trends and patterns, has been criticized for using variables that cannot be empirically measured. The dynamic nature of every region in the world calls for the creation of a unique index for each region to be able to measure change effectively.

In response to this, Scofield Associates has created a CVE index for measuring the dynamic Kenyan context and the impact of efforts on Violent Extremism and Terrorism. The CVE index is intended to work as a monitoring and evaluation tool to assist relevant stakeholders in being able to measure progress and thus effectively prioritizes CVE activities in the country. This product should complement the work done by the National Counter Terrorism Centre and contribute to the progress on the County Action Plans. This index was piloted in Isiolo county in 2018 with support from the USAID funded Kenya NiWajibu Wetu (NIWETU). The findings from the pilot project are detailed in the Isiolo CVE-Index Report.