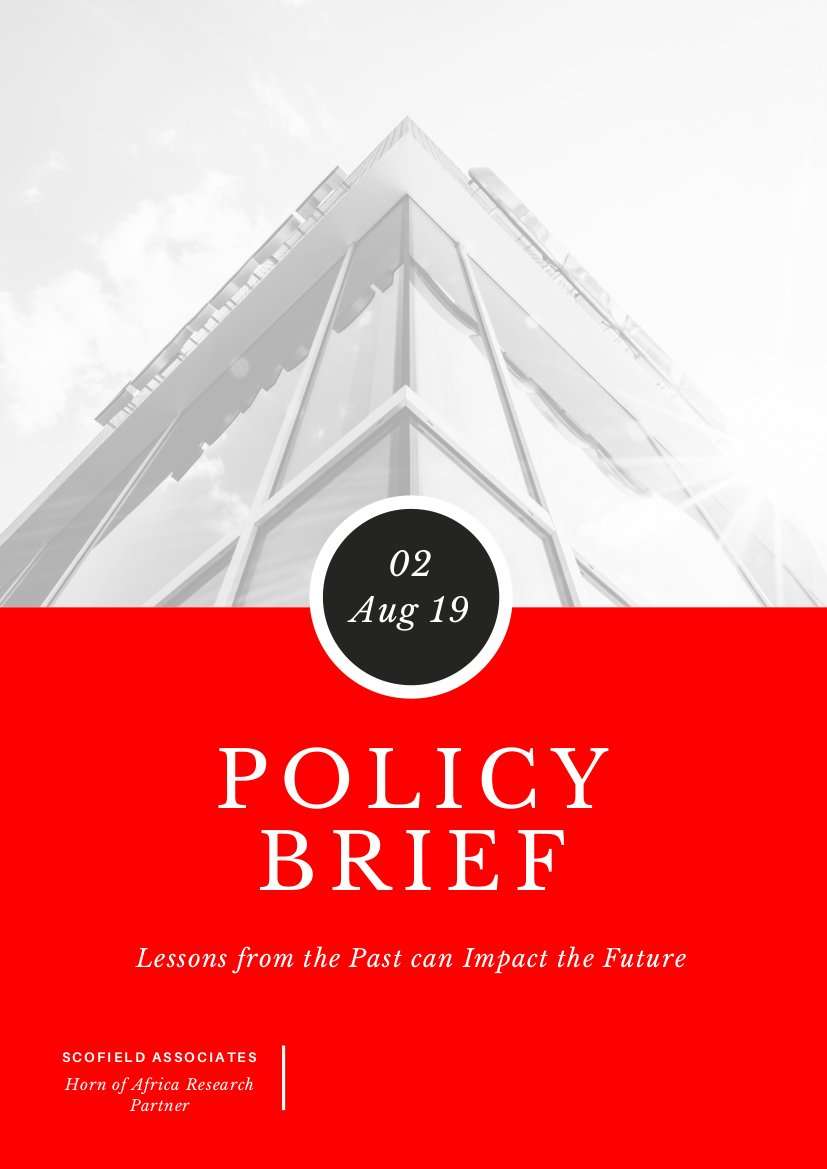 Lessons from the Past and Future Impact

North Eastern Kenya has had a myriad of conflict systems that trace roots to the different massacres in 1990. Though the area witnessed some calm spells in the later 1990 and early 2000, the level of conflict in North Eastern Kenya started rising 2010-2013 resulting from the introduction of the new constitution and the incursion of the Kenya Defence Forces (KDF) in Somalia in October 2011. Clan dynamics form the heart of conflicts in the Northeastern region of Kenya. The growth and expansion of Al-Shabaab point to inter-clan wars in Somalia.