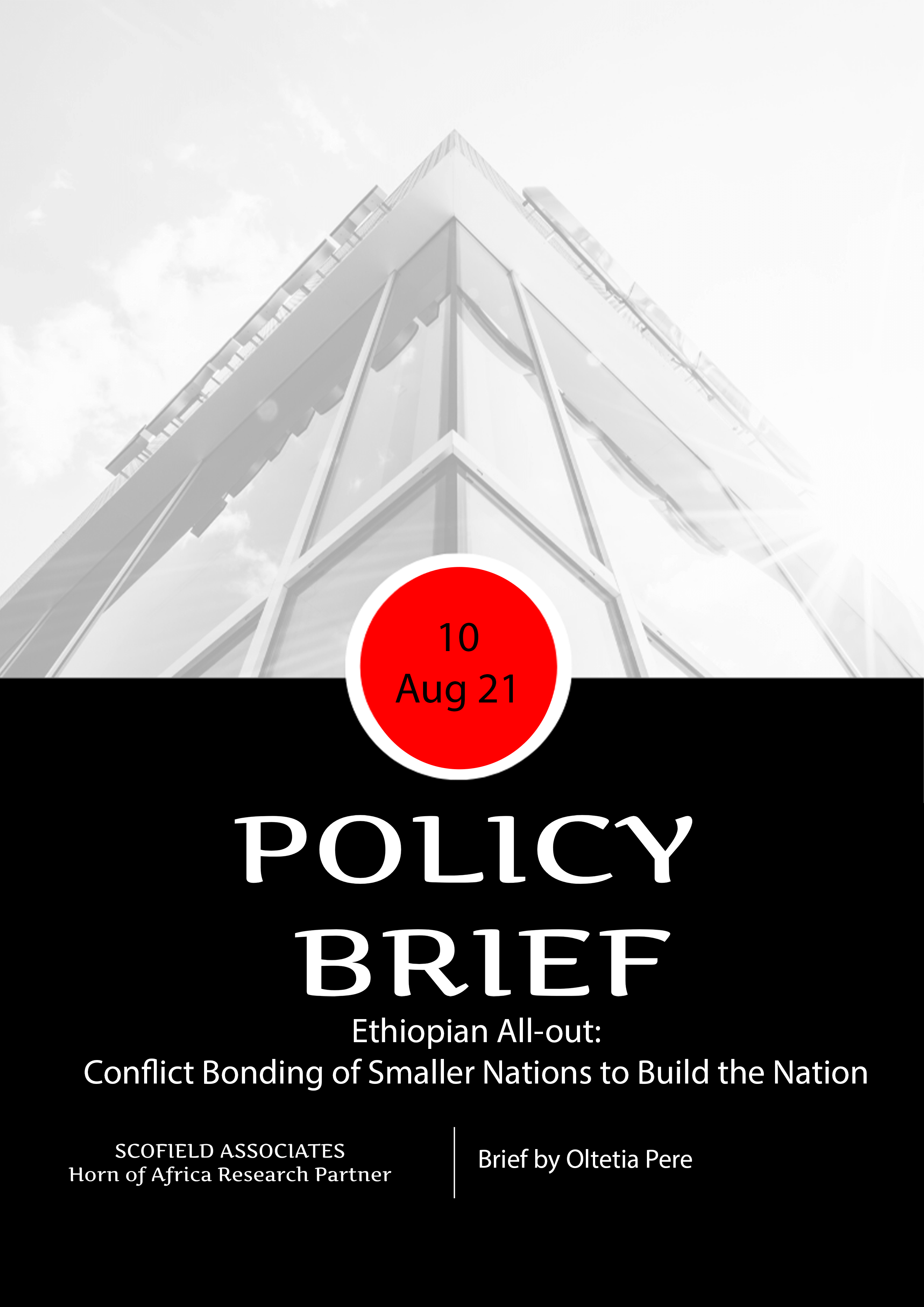 The turmoil in Ethiopia is as a consequence of domestic colonization; where previously independent Nations were rounded up and bound into an empire. Considering the narrowed colonization approach by Makau Wa Mutua and the broadened perspective of Mergo, it is evident that instead of an explosion, Ethiopia’s case may turn out to be an implosion. The lack of legitimacy of the State will give impetus to the Nations’ claim for violent self-determination.