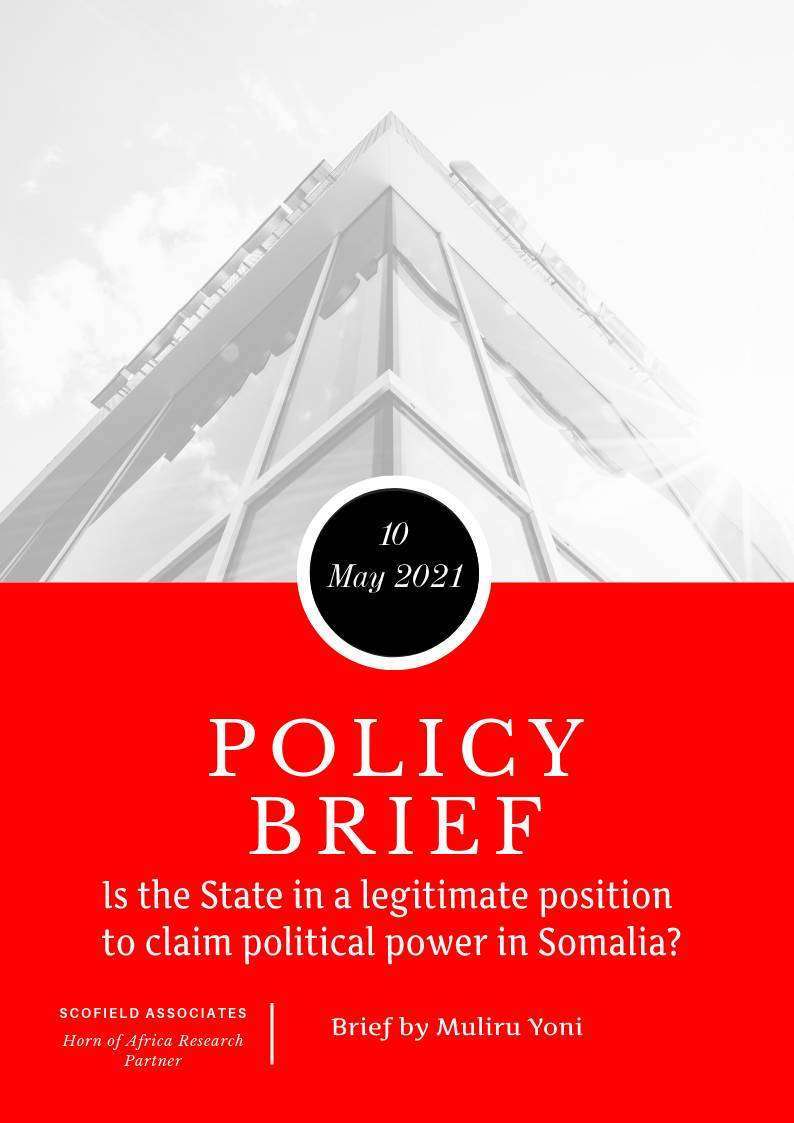 The policy brief is concerned with the analysis of the legitimacy and the challenges faced by the federalist structure of the Somali state. In a bid to understand state legitimacy in Somalia, I argue that it is not a simple question of political power distribution but a concern on the neglect of the Somali notions of communitarian organization, of which the clan is a part. It is based on this argument that the question of state building vs state formation is not clearly addressed with the bids that push for the creation of a central government. This brief provides a short analysis of the clan history, setting and influence in the Somali society.
While using the Xeer and the Issa clan as a point of reference, it makes the case that Somali will stagnate in its failing state nature if the state building project continues to overlook state formation processes. The analysis concludes that with another election coming, the clans’ competition in Somalia can be used for good. Their engagement would support the state formation process which would benefit the state building project that the international community struggles to work on.