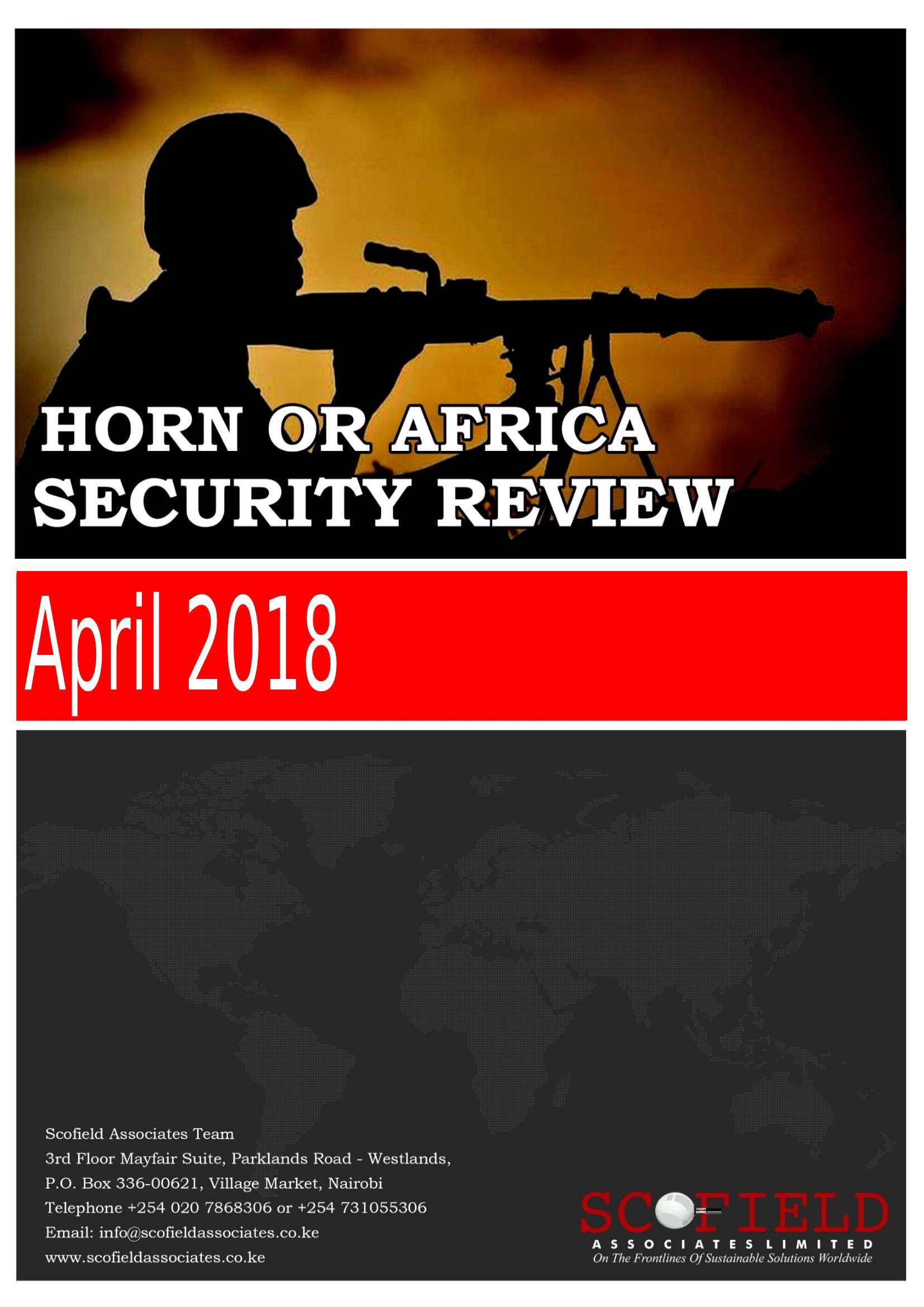 Al-Shabaab is allegedly in fresh crisis. The Somalia-based jihadist militia has plunged into chaos amid fears that its leader Ahmed Umar, also known as Abu Ubeiydah, may die after prolonged illness. Umar’s deputies, Mahad Karate, Ali Dhere and Maalim Osman, have reportedly failed to agree on whom to replace him in the event that he dies. A former Hizbul Islam leader, Sheikh Hassan Dahir Aweys has launched a furious attack against the al-Qaeda affiliated terror organization Harakat Al-Shabaab al-Mujahedeen based in Somalia.