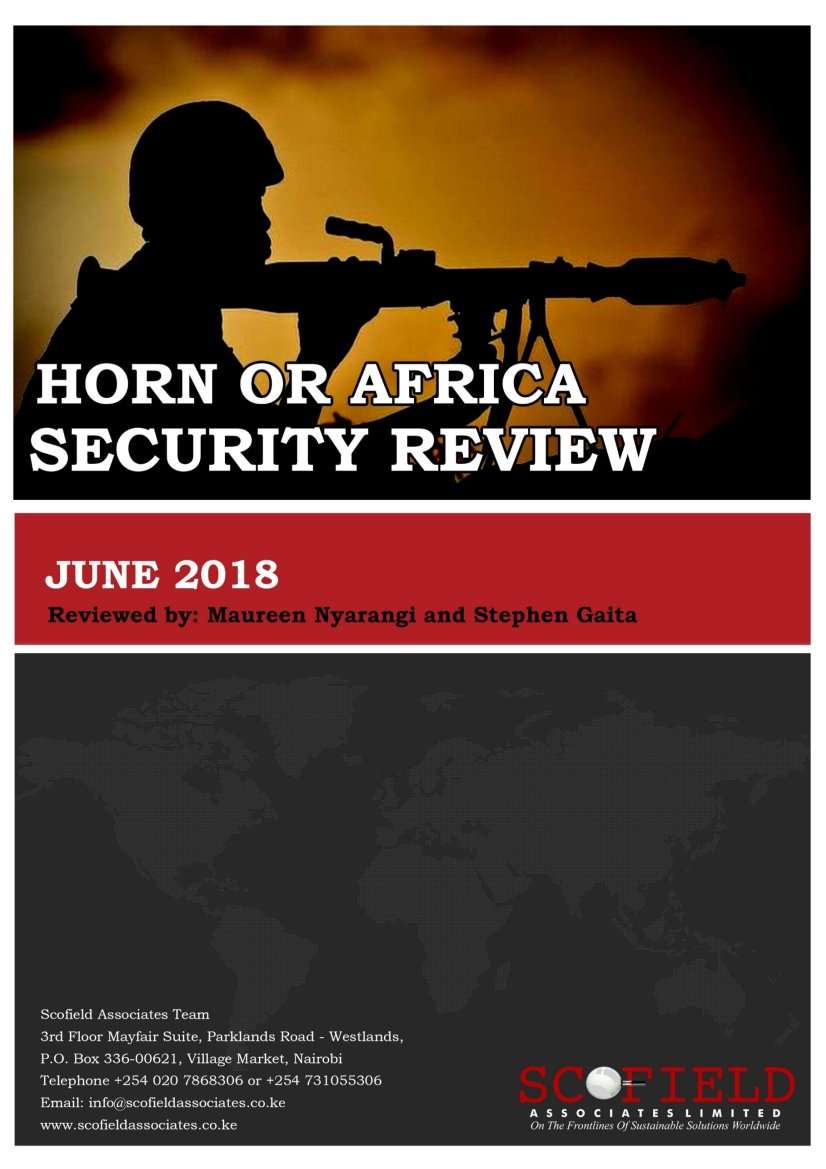 There has been a decline in the global peace according to the Institute for Economics and Peace (IEP) due to violence and conflict which has increased in the Middle East as well as Africa in the past decade. The Institute warns that the alarming conflicts are costing the global economy trillions of dollars every year. Mr. Steve Killelea, head of IEP, mentions the reason for the gradual decline in peacefulness is due to conflicts in the Middle East and North Africa which has a spillover effect on other areas.