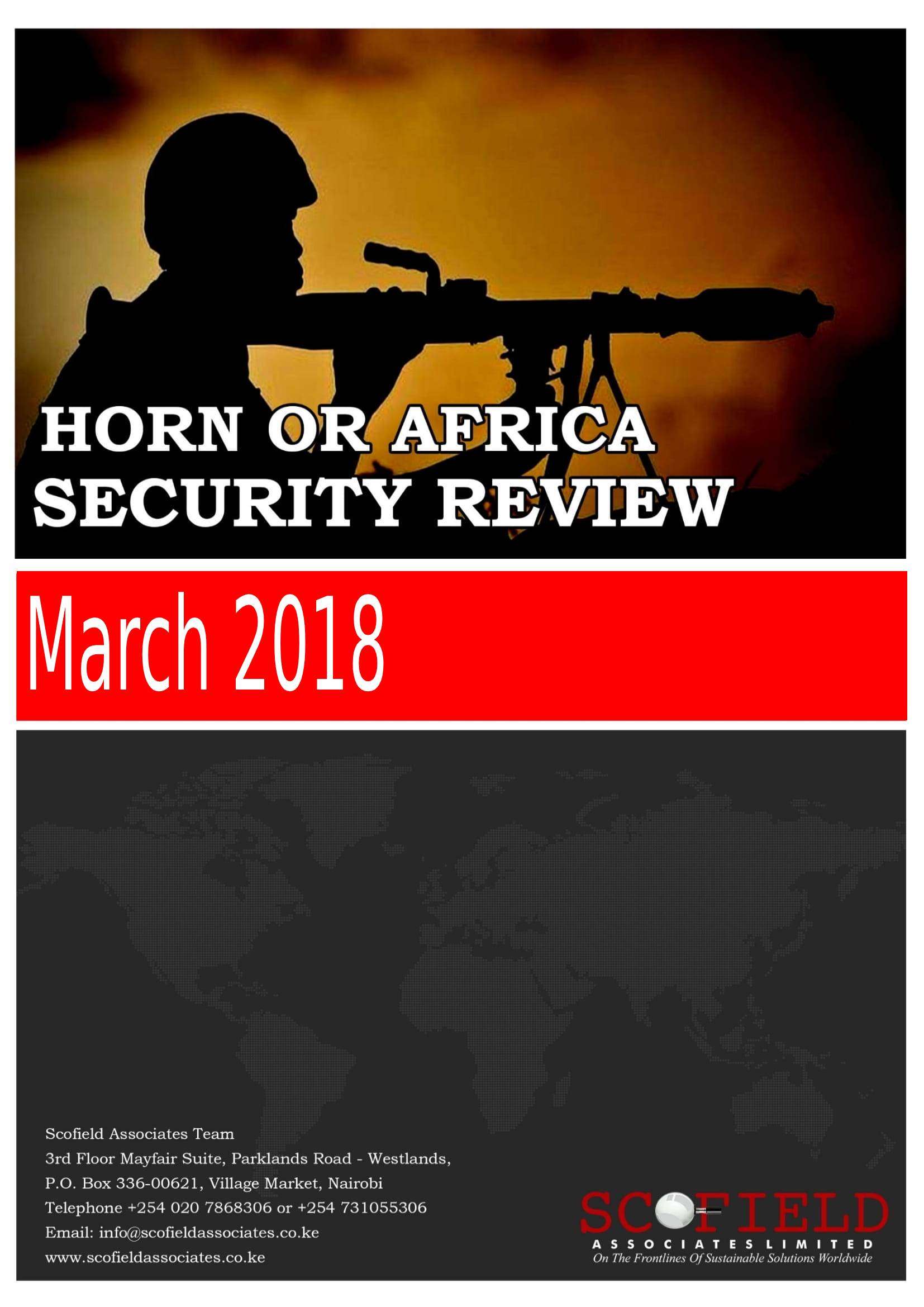 On the 8th of March 2018, the United States listed two Kenyan Al-Shabaab leaders, Ahmad Ali and Abdifatah Abdi, as global terrorists. Ahmed Ali was known to be the groups’ Kenyan branch operations leader and routinely targeted Kenyan AMISOM troops in Somalia. The State Department cited the January 2016 attack on Kenyan AMISOM troops in El Adde, Somalia which left about 100 KDF soldiers dead, and an unknown number missing; as one of the activities, he was involved in.