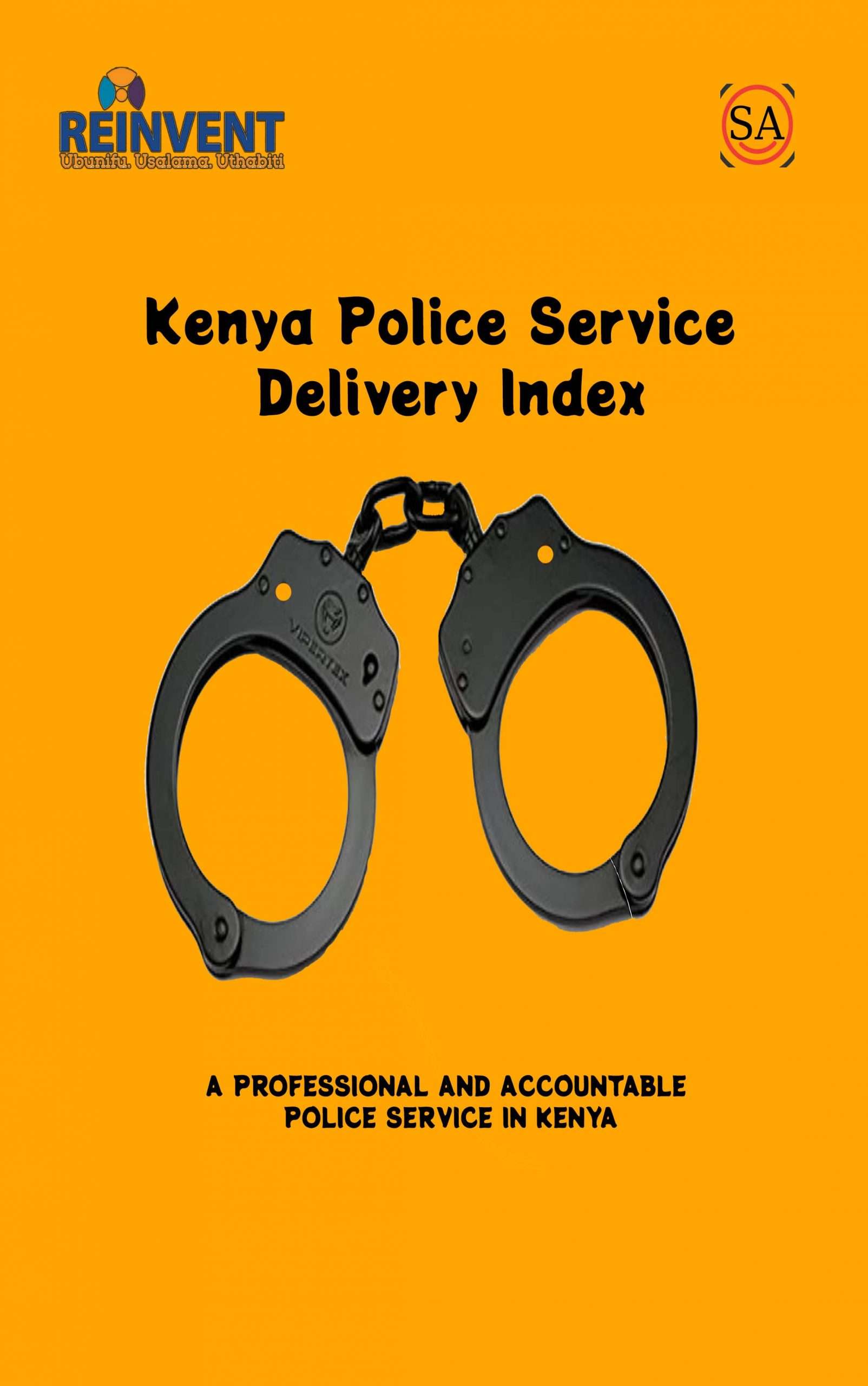 Depending on the needs in the community, the stations have either
focused on accountability or ignored it. Professionalism has been relegated to the official
training of the police officers as the only yard stick of measurement. The role of culture and
behavioral influence to the two measures are assumed and yet, these remain important
in the different contexts that the officers operate. – The PSDI

The growing demand to institutionalize reforms, has pushed for the development of tools to measure professionalism in the private and public sector. The need for public engagement and feedback has also contributed to the interest on accountability. The REINVENT Programme commissioned a study to pioneer the development of a Police Service Delivery-Index; to unpack service delivery and determine variables for measurement within the National Police Service in Kenya. The study premised the index on the Balanced Scorecard (BSC) model, which is a management model that translates an organization’s mission and strategy into a collection of performance measures.

Professionalism attributes therefore serve as the leading indicators, while accountability attributes serve as the lagging indicators. Based on the categorization mentioned above, the study respondents were divided to include police officers, community members, and individuals in custody. The national government cluster was covered from the point of resource allocation. Questions to this cluster focused on availability of resources for proper functioning of the station.

Research acknowledges that a comprehensive understanding of the criminal justice system requires a critical review of the judiciary, the prisons, and the policing units. However, the study concentrated on service delivery at the police station. The fieldwork did not cover interviews with the Directorate of Criminal Investigations (DCI), and interviews with the special units within the National Police Service (including Anti-Terrorism Police Unit, Anti-Stock Theft or Border Patrol). Therefore, all the policy directives outside the boundaries of the police station as the basic service delivery point for citizens, is out of the scope of the research.

The study had an average response rate of 86 percent, resulting from the challenges associated with COVID-19 pandemic lock-down policies implemented during the fieldwork. The data collection concentrated on a quantitative survey, and provided insightful quotes and anecdotes included in the report. The study collected data from Shaurimoyo, Kasarani and Kilimani police stations and adjacent areas in Nairobi County, Isiolo police station in Isiolo county and Nanyuki police station in Laikipia county. This study reviews a set of variables to determine their application as measurement tools.